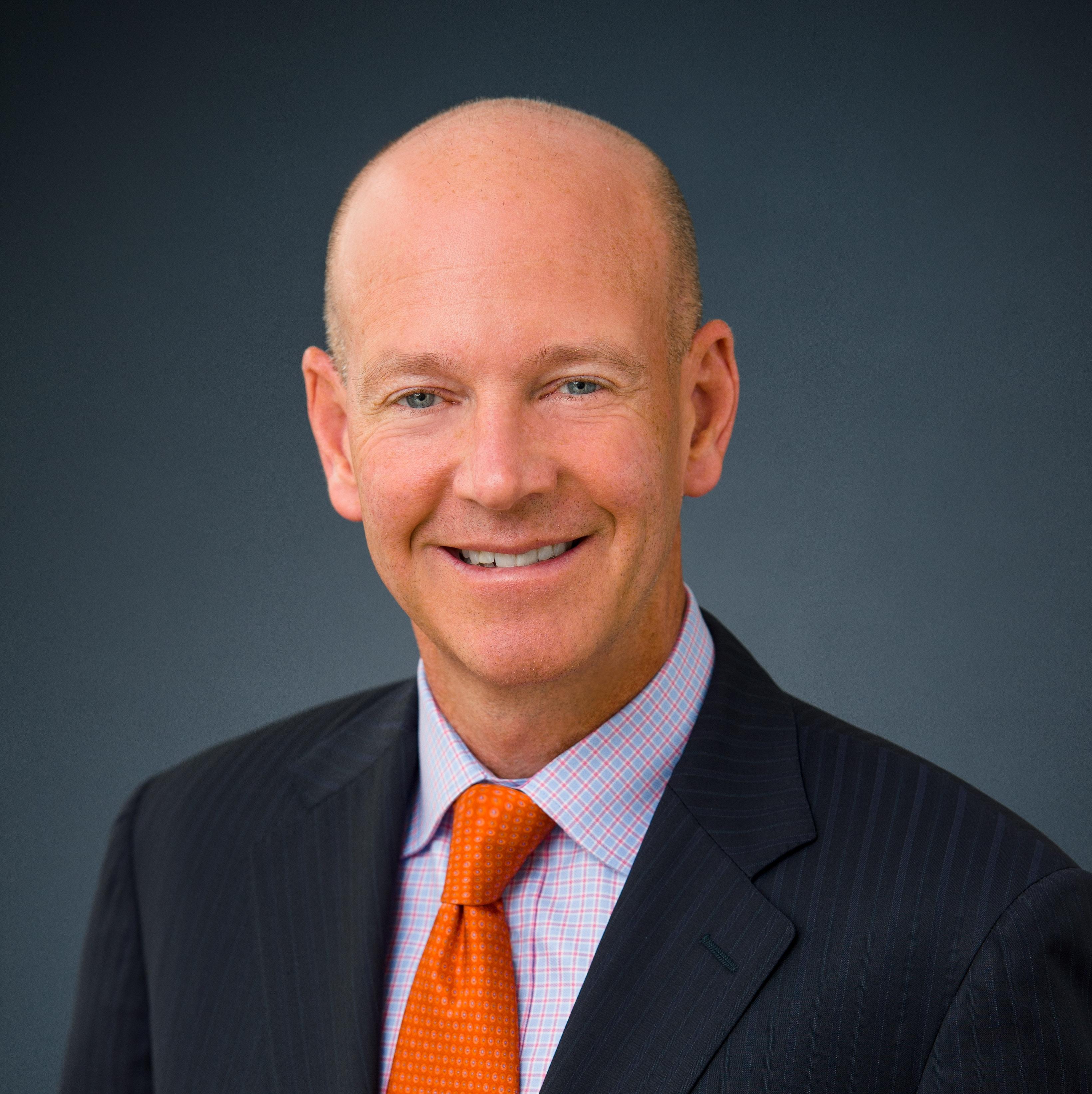 As Managing Director and Head of U.S. Industrials Group, Sean has full oversight of the industrials team.

He relies on his 22 years of investment banking experience to provide clients with thoughtful and objective advice and best-in-class execution.

Before joining BMO in 2014, he spent ten years at Jefferies where he was Head of the North American Industrials Group. During that time, Sean had client management responsibilities including mergers and acquisitions, equity and debt capital raising for a wide range of diversified industrial manufacturing and service companies. Prior to that, he spent several years working for Bank of America Securities, J.P. Morgan and Schroder & Co. Inc. Additionally, he spent six years in the U.S. Marine Corps where he held the role of Captain.

Sean holds an MBA from The Wharton School at the University of Pennsylvania, an M.A. in International Relations from Johns Hopkins University and a B.S. from the U.S. Naval Academy.

March's Mulligan - The Week Ahead

IN Tune: Digging Into the Ag Chemicals, Fertilizer, and Lithium Markets

Green Shoots and April Showers - The Week Ahead

How Do You Solve a Problem Like Hot Housing? - Views from the North

The French Connection - Views from the North

Artificial Intelligence, Automation and the Future of Work

Episode 33: The Evolution of ESG in Mining

A Quarter to Remember - The Week Ahead

An Update to Our Clients: A Year of Adversity, Resilience and Growth

Same As It Never Was - The Week Ahead

Leading with Resiliency: Highlights from BMO’s Forum for Executive Women

Wake Me Up When September Comes - Monthly Roundtable

Ian Bremmer in Conversation: The Pandemic and a Changing Geopolitical Landscape

Bond Ides of March - The Week Ahead

IN Tune: ESG Performance in the Canadian Real Estate Industry

The End is Near - Views from the North

Banking the Transition to a More Sustainable Future