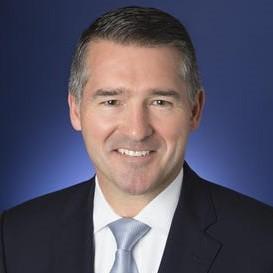 Warren Estey is Head of the U. S. Mergers & Acquisitions Group and a member of the Global Leadership Committee at BMO Capital Markets. He joined the firm after 23 year at Deutsche Bank. During his tenure there, he held positions as Vice Chairman of Investment Banking Coverage & Advisory, as Head of the Natural Resources Group, Americas and as Co-Head of the U.S. Equity Capital Markets Group. Warren has extensive transactional experience advising clients across a broad range of industries, products, market caps and geographies. Over his career, he has executed approximately 400 transactions for clients representing in excess of $240B of value. Warren has also held leadership positions in Bank of America’s Consumer Division and as an Armor Officer in the U.S. Army.

Warren currently serves on the Board of Directors of Homeless Solutions, Inc. where he is also Chairman of the Finance Committee.