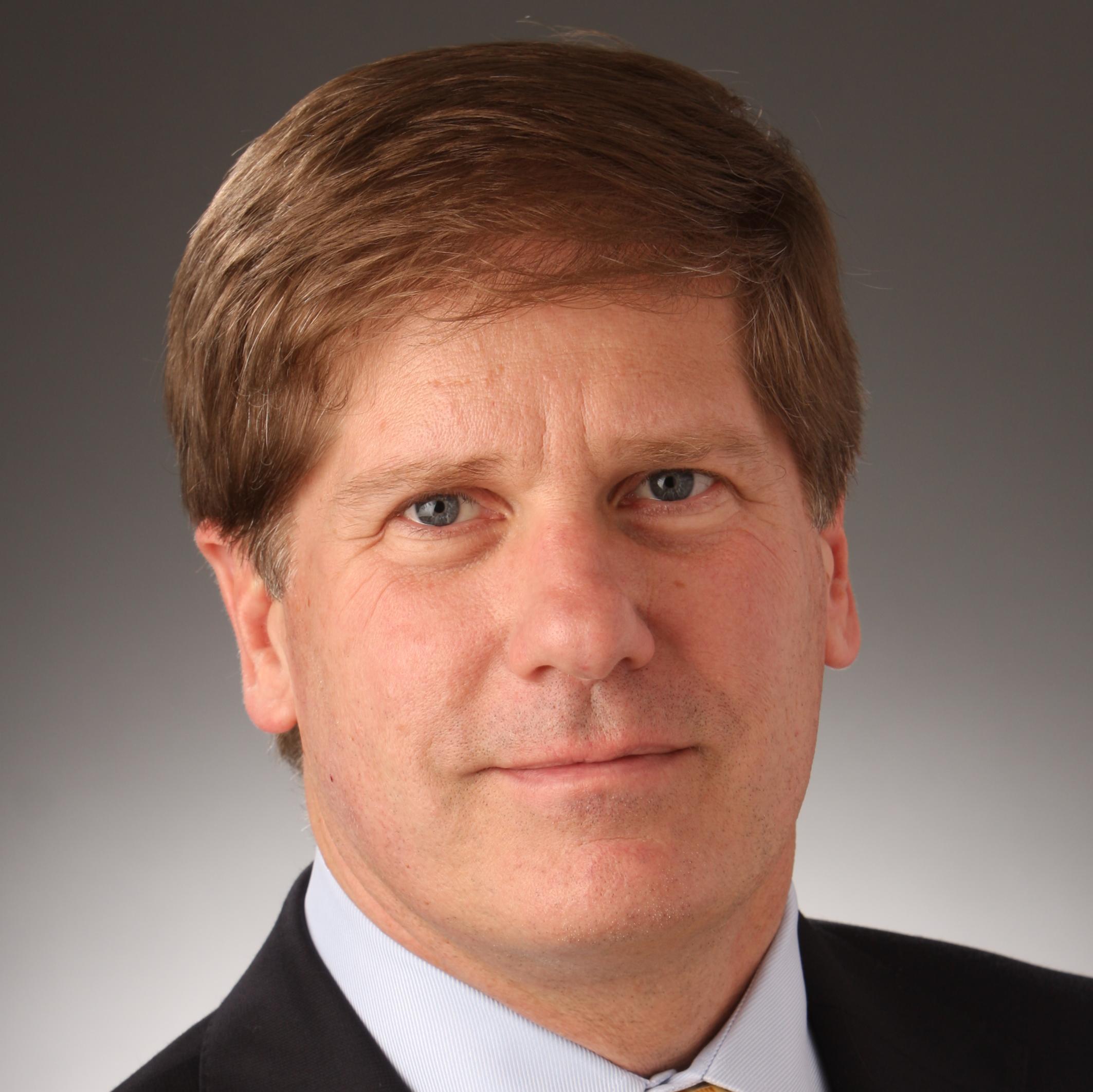 Peter is actively involved in charitable work. He has Co-Chaired the BMO Finance Division United Way Campaign and served on the boards of the Canadian Opera Company and the Toronto Symphony Orchestra.

Mr. Hinman earned a BA in Economics at Carleton College and an MBA at The Wharton School of the University of Pennsylvania.

Promoting Women’s Return to the Workforce

Vaccines, Senate Runoffs and the Markets

Control of the Senate: The Elephant and Donkey in the Room